What we found about our expedition in newspapers, on radio and on TV (selection): 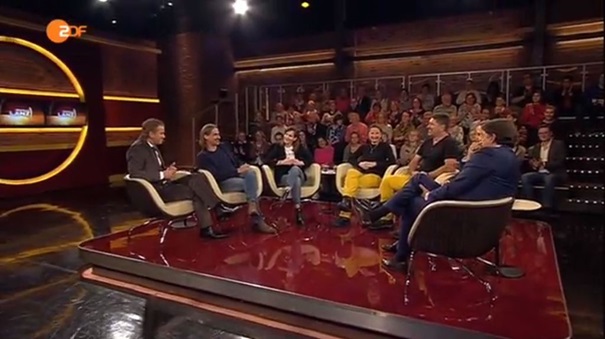 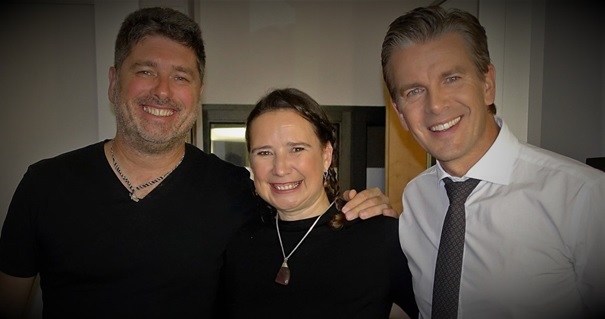 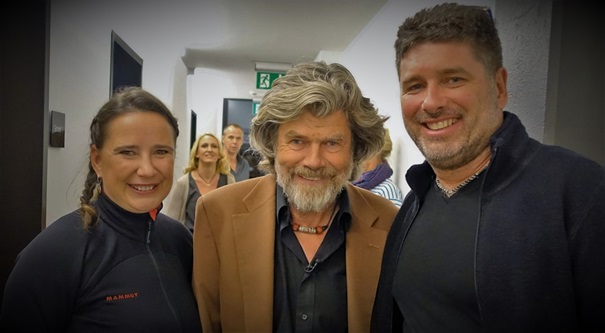 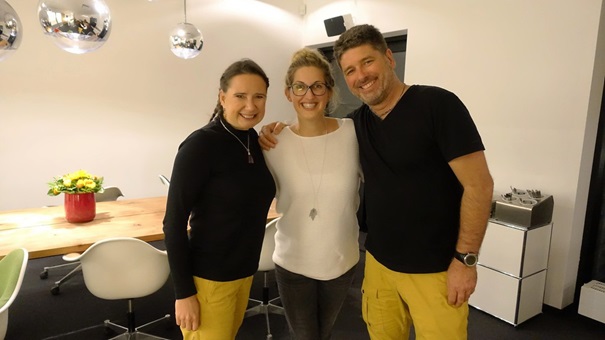